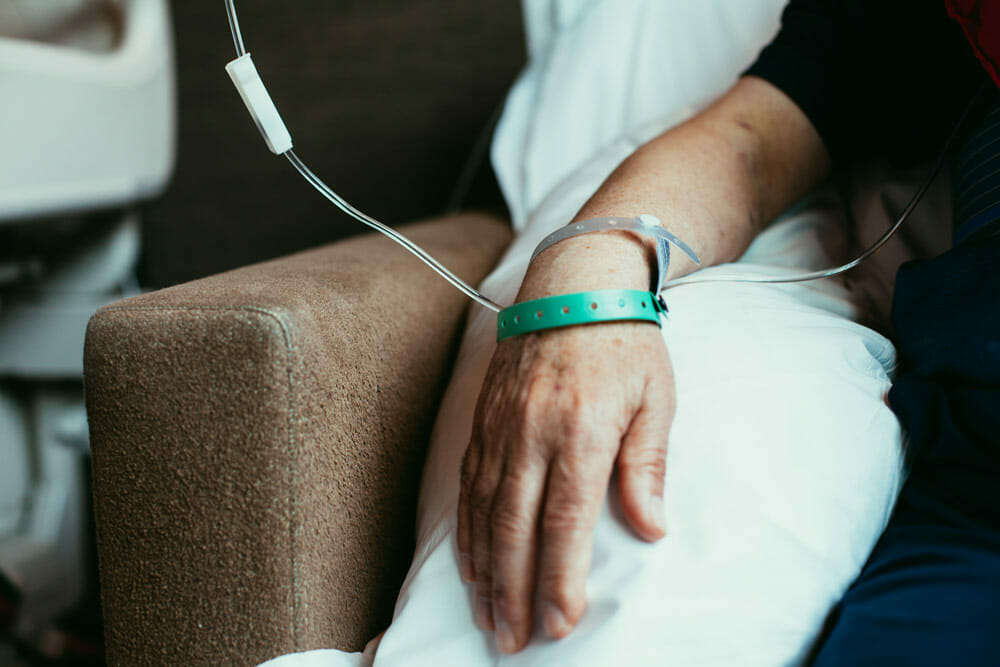 Intravenous (IV) saline solutions are incredibly common in healthcare. What is saline solution used for? They are used to treat dehydration, flush wounds, administer diluted medications, and sustain patients through surgery, dialysis, and chemotherapy.

Saline solution is a combination of sodium chloride and water at a concentration of 9 grams of salt per litre (a 0.9% solution). It is commonly called normal saline, though it may also be referred to as isotonic saline. This is because it is “physiologically normal”, even though it is not exactly like blood. However, it can be used in higher and lower concentrations.

Patients who participated in this study were followed for 30 days. The study found that the chosen solution was most important for critical patients, especially those admitted to the intensive care unit (ICU). ICU patients were less likely to have injury to their kidneys, need dialysis, or die, as compared to patients who received saline treatments instead.

Statistically, the difference between the two groups was small but significant. There was an absolute difference of 1.1 percent. In this trial, 1,139 patients out of the 7,942 that received balanced fluids had one of the aforementioned complications. Of those who received saline, 1,211 saw complications out of 7,860.

This difference may seem trivial, but when it is extrapolated on a greater scale, it becomes much more significant. For instance, 1.1 percent of 30 million patients would amount to 330,000 patients. And that’s not a random figure; about 30 million people get hospitalized each year. As you can see, this small change can have a great impact on the well-being of hundreds of thousands of people.

The good news is that balanced fluids cost about the same per unit as saline solution, and they are easily accessible. Most suppliers already make both types, so switching to balanced fluids is not difficult or expensive for healthcare providers.

It is important to note that doctors did not test balanced fluids on all patients. Patients with brain injuries were exempt from the study, because balanced fluids could have potentially impacted swelling, which is critical to control in these patients.

The study may have left room for bias. It was not blinded—doctors, nurses, and patients knew what solutions they were getting, which could have swayed results. It was limited to a single hospital, though they are currently working on studies in other countries. And the researchers didn’t provide a statistical breakdown of the effects of the solutions on different complications; instead, kidney problems and death were categorized together, though they are very, very different.

Since the study, Vanderbilt has decided to permanently switch to balanced fluids. Other doctors are seeing the value in switching, too. For those that are still uncertain, there are two more large-scale studies coming soon—from Brazil and Australia—that may be able to provide more insight.