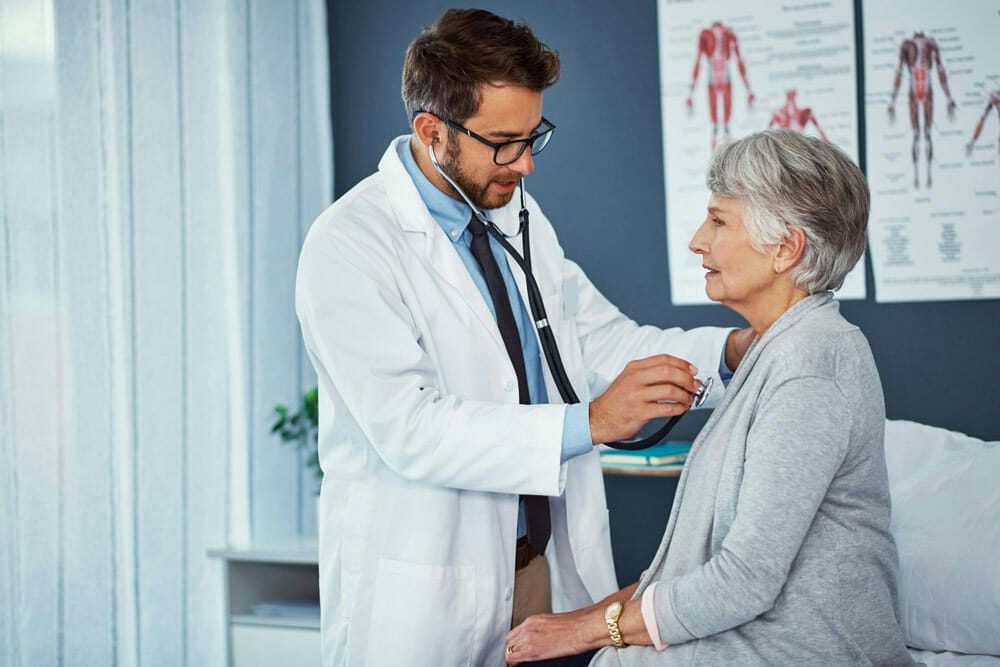 Researchers from the Sahlgrenska Academy of Sweden have successfully used RNA-based therapy to reduce the size of lung tumors in mice. This study is part of an extensive research project published in the scientific journal, Nature Communications. So far, the project has identified 633 new biomarkers for 14 different types of cancer. These findings are predicted to be important for cancer research worldwide.

In the study, the team looked at mice that were carrying human lung cancer tissues. The mice were injected with lock nucleic acid modified antisense oligonucleotides (LNA-ASO) twice a week. The LNA-ASO block the function of relevant long noncoding RNA molecules. After 15 days, the tumors had decreased by 40 to 50 percent. This is a significant reduction in a short period of time.

Long noncoding RNA molecules are a class of functional RNA molecules that are transcribed from DNA but not translated into proteins. These molecules are produced from junk DNA. Junk DNA does not encode proteins, and its function has not been well understood. This section of DNA has been shown to regulate cell division. Chandrasekhar Kanduri, professor of Medical Biochemistry and Cell Biology at the Sahlgrenska Academy of Sweden and lead researcher on the study, is studying how long noncoding RNA molecules influence tumor development.

The research group studied 6,419 tumors and 701 normal tissue samples as controls. These tumors made up 16 different types of cancer. The goal of this research was to identify long noncoding RNA molecules that are active during the phase of cell division in which the genetic material is copied.

The team then identified 570 long noncoding RNA molecules, which are involved in uncontrolled cell division. These molecules are expressed differently depending on the type of cancer. This is the first of its kind to study long noncoding RNA so extensively.

Although lung cancer can be cured if caught early, it is still an aggressive cancer. For patients who are diagnosed while the cancer is still localized, the five-year survival rate is 55 percent. For cases where the cancer has spread to other organs, the five-year survival rate is 4 percent. Typically, about 16 percent of lung cancer cases are caught in the early stages.

The treatment method used in this study could improve outcomes for patients with lung cancer. The team is working to move on to the next phase of testing. Clinical trials would help verify whether there is a future for RNA-based treatments for lung cancer.