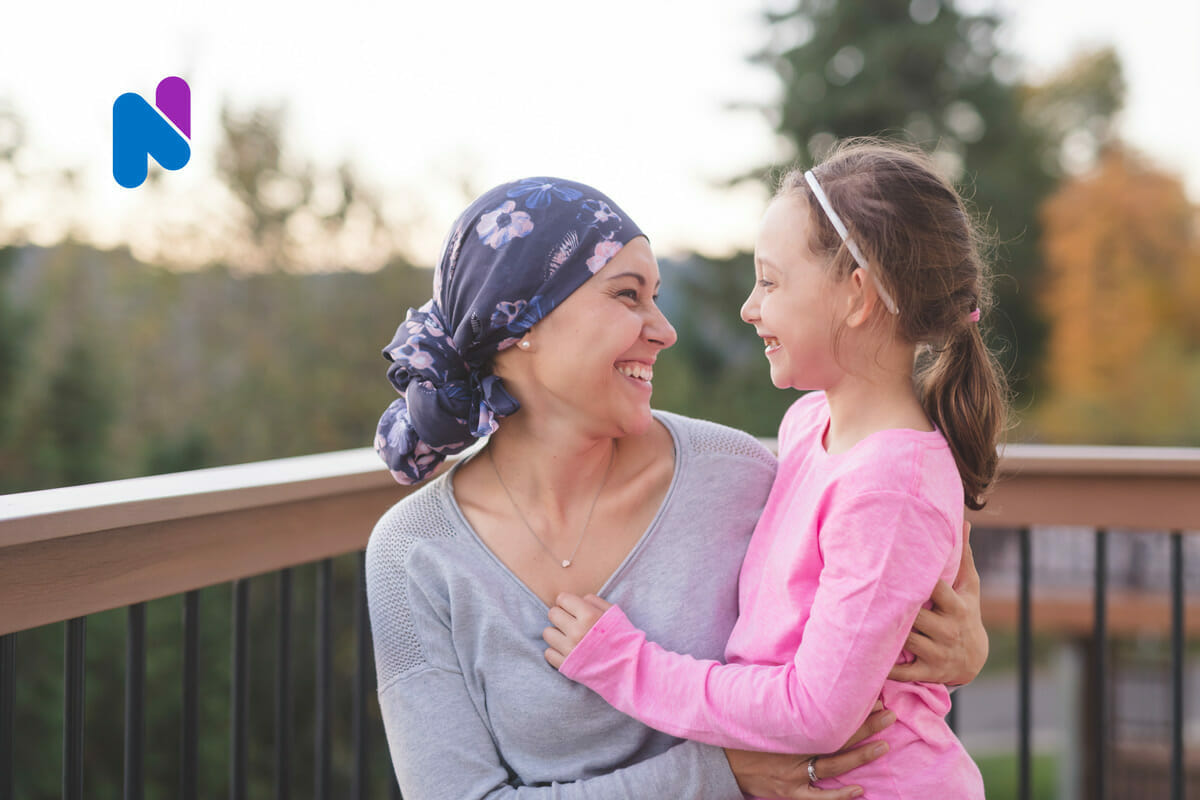 Cancer rates have been decreasing heavily within the last few decades. Large advances in treatment and early detection methods have led to a decrease in cancer mortality, too. There has been a large decrease in the number of new cases for some of the most common forms of cancer, which include prostate, lung, breast and colorectal cancers. Advances in cancer research have given people a better chance to beat cancer and live longer with the disease. Below are some key factors for the decrease in cancer rates.

A large portion of the decline in cancer rates for men is due specifically to the reduction of diagnoses for prostate cancer. Medical professionals no longer recommend routine screening using the prostate-specific antigen (PSA) blood test due to concerns of high rates of over-diagnosis. Over the last two decades, reports of prostate cancer have decreased.

Early detection methods have improved dramatically in recent years, leading to a vigorous reduction in new cases of colorectal cancer, in particular. This decrease is partly due to the fact that more individuals are going to get screened early with routine tests, such as colonoscopies and magnetic resonance imaging (MRIs). These tests are important because they can identify some of the early signs of cancer, allowing doctors to present treatment plans that target the disease before it has fully progressed. If caught early enough, some cancers can even be prevented through the removal of precancerous polyps. Colonoscopies have tripled in use within the last 15 years by people who are 50 and older. Death rates from colorectal cancer declined 52 percent from 1970 to 2015 in men and women, due to increased screening and improved treatments. Early screening and detection have also helped death rates of breast cancer decline by nearly 40 percent from 1989 to 2015.

From 1990 to 2015, the number of men contracting lung cancer has decreased by almost 35 percent and death rates have fallen by 45 percent. Fewer people are choosing to smoke tobacco products. The rate of tobacco users has been declining twice as fast for men than women. While the consumption of cigarettes has declined greatly over recent decades and is a key factor for the drop in rates of cancer death, tobacco is still the largest cause of cancer deaths.

For the longest time, chemotherapy was the best long-term strategy to combat most cancers. However, chemo has a slew of unpleasant side effects, such as hair loss, infections, and anemia, and is not an effective treatment for all cancers. Now, medical professionals have access to the latest advancements in new technologies and drugs. Compared to chemotherapy, radiation therapy is much more targeted because it used to treat the tumor, as opposed to the whole body. Personalized treatments like immunotherapy harness the power of a person’s own immune system to target cancer cells. These and other advancements can be used in combination to achieve better results.

Rates of new cancer cases are different among racial and ethnic groups. African Americans have the highest rates of cancer, while Asian Americans have the lowest. Access to treatment has increased greatly due to the Patient Protection and Affordable Care Act, which allows more patients to receive affordable health care. This could be one of the reasons as to why the racial differences in cancer death rates have declined. More people are able to get medical insurance that were not able to before.

If you or a loved one is living with cancer, NurseRegistry can provide skilled care at home to help with a variety of medical needs, including but not limited to:

To find a full list of skilled nursing services, visit our page on Private Duty Nurses here, or call us at (650) 462-1001 to speak with our Intake Specialist about your specific care needs.