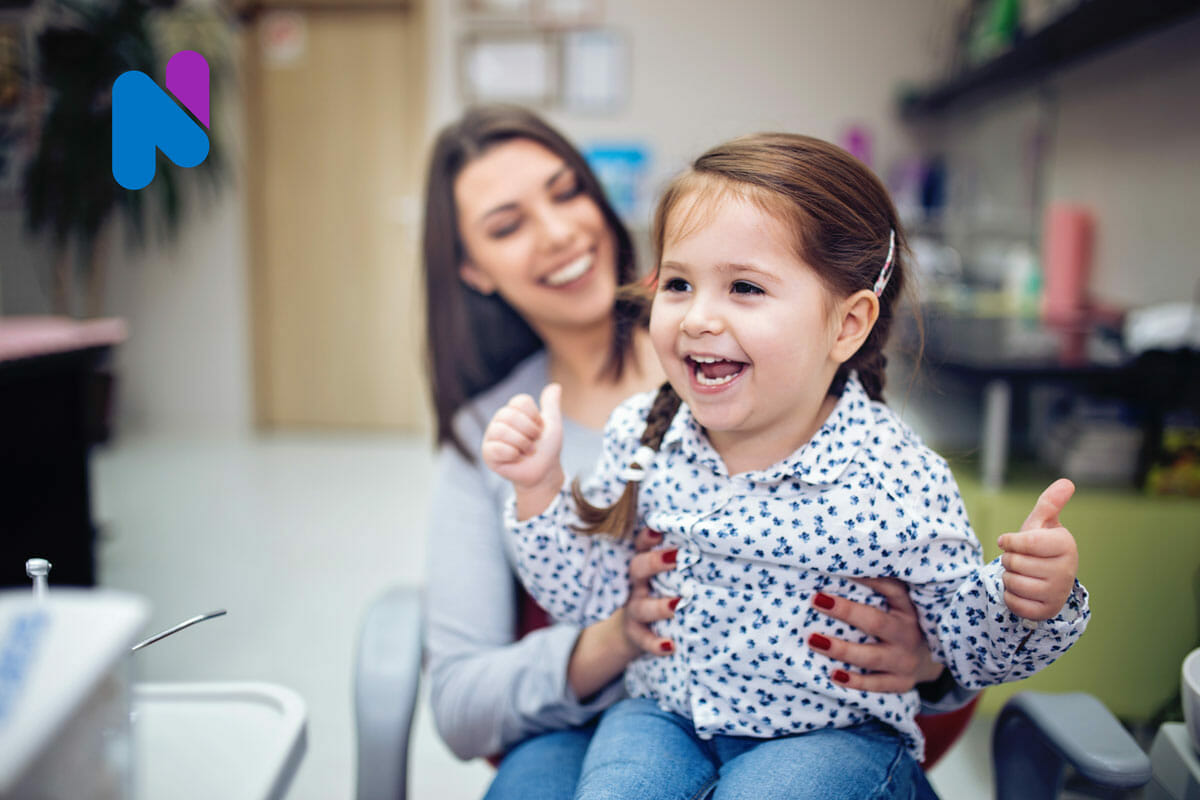 Hemophilia is a blood clotting disorder that occurs when there is insufficient blood proteins that causes abnormal clotting of the blood. The severity of hemophilia can vary greatly between individuals, and for some, it can be life-threatening.

While it is often genetically inherited, it can be caused by a spontaneous genetic mutation. The US Centers for Disease Control and Prevention (CDC) claim that hemophilia is found in 1 out of 500 births. After an injury occurs, people with hemophilia bleed longer than those with normal blood clotting. The largest health concerns for hemophiliacs are deep bleeding inside the body, as internal bleeding can cause problems in tissues and organs.

When you experience a cut, normal blood cells are pushed together to form a clot that prevents continuous bleeding. Blood-clotting particles control this process. When there are inactive or deficient blood proteins, issues with coagulation occur, making it difficult for the blood to stick together. Often, hemophilia is hereditary. However, 30 percent of individuals with the disorder have no family history of the disease. Individuals with acquired hemophilia develop the disorder spontaneously when a gene associated with hemophilia mutates, which happens when an individual’s immune system targets clotting factors throughout the blood.

The most significant risk factor for hemophilia is the genetic component; if you have family members who carry the disorder, you are at an increased risk. It is rare, but an individual can also acquire the condition if they have multiple sclerosis, cancer, autoimmune conditions, or are pregnant.

Symptoms vary from person to person. The severity of the illness depends on the level of clotting factors in the blood. A person with mildly reduced clotting-factor may only bleed after trauma or surgery. On the other hand, a person with severely reduced clotting-factor may experience spontaneous bleeding. Some examples of spontaneous bleeding include random nosebleeds, blood in the urine or stool, many large or deep bruises, and unexplained irritability in infants. Some other symptoms include pain or swelling in the joints, abnormal bleeding after vaccinations, and excessive bleeding from any cuts or injuries.

For expectant mothers with a family history of the disorder, doctors can test for and determine whether a fetus is at risk of developing hemophilia. A blood test can determine a clotting-factor deficiency in adults and children. Symptoms may appear at different ages, depending on the severity of the deficiency; some symptoms may not be apparent until adulthood. While many people don’t learn they have the disorder until they receive a serious injury or have a surgical procedure, extreme cases are typically diagnosed before the age of one.

There are different forms of hemophilia that correspond with deficiencies in different blood-clotting proteins. The most common treatment for hemophilia is to replace the specific clotting factor that an individual needs. Because of this, the treatment plan differs based on the type of hemophilia a person is diagnosed with.

These factors are administered intravenously through a vein in the arm or a port in the chest. For those with severe hemophilia A, especially children, prophylaxis is recommended as a continuous treatment to maintain enough blood clotting factors in the body to prevent bleeds.

There are other treatments available for specific purposes; for instance, some are meant to be taken before surgery. Below is a list of alternative treatments for hemophilia.

Desmopressin. Desmopressin is a hormone which can stimulate the body to release a larger amount of clotting factor. It can be administered into a vein or through the nasal cavity.

Physical therapy. Those with severe hemophilia may experience bleeding into the joints and muscles, which can damage the body over time. Physical therapy can help relieve some symptoms of joint damage, though severe damage to joints may require surgery.

Fibrin sealants. This is a medication that is administered directly on the location of the wound to encourage better healing and clotting. These sealants are used often, especially in dental therapy.

Lifestyle. Regular exercise such as swimming or walking can prevent excessive bleeding. Certain medications, like ibuprofen and aspirin, can increase the amount of bleeding that occurs. If you or a loved one has hemophilia, stay away from blood-thinning medications like heparin and warfarin. Reduce the risk of unnecessary surgeries and complications by take good care of your teeth and overall health. Parents should protect their children from any sort of injury that can cause bleeding. Safety equipment must be used for some physical activities, like helmets while riding a bike.

We have dedicated private duty nurses who can help with administration of IV therapies, post-surgical care, and pediatric care. Our nurses are highly qualified, skilled, and can provide a full range of skilled services.

If you want to learn more about how a private duty nurse can help, call (650) 462-1001 to speak with our Intake Specialist about your specific care needs.

The Centers for Disease Control and Prevention has a hemophilia treatment center directory.

A chapter directory can be found on the NHF site, which allows people to connect with other families who have been affected by bleeding disorders.

Disclaimer: The information provided in this article is not intended to diagnose health problems or take the place of professional medical advice or care you receive from a health care provider. A diagnosis for hemophilia and other bleeding disorders must be confirmed with a licensed medical professional. Always consult your healthcare provider about symptoms, health problems, medications, and treatments.