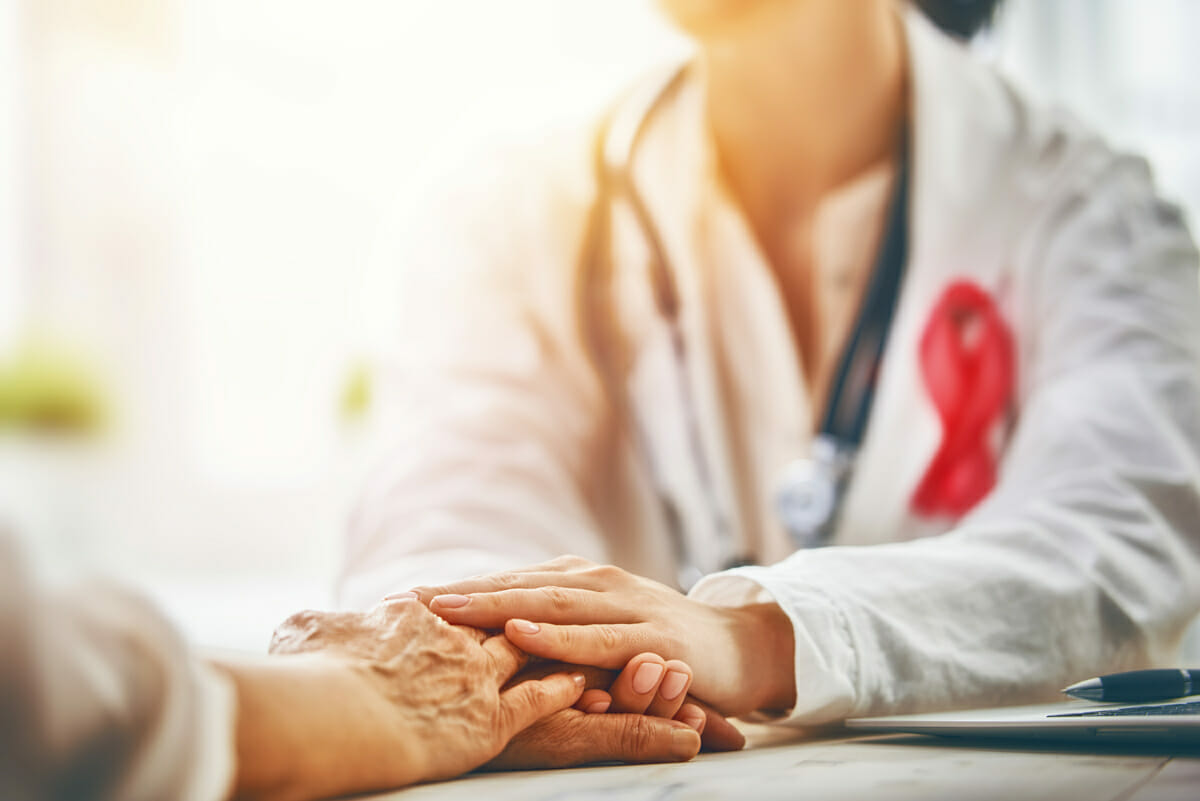 In the past, we’ve written about CAR T-cell therapy—a type of immunotherapy—and how it has been effective in treating pediatric leukemia. Now, we’re taking a deeper look at the potential for immunotherapy in treating breast cancer.

Research has uncovered the different ways that the immune system is blocked from attacking cancer cells. These findings have led to a new class of drugs which are called checkpoint inhibitors. These drugs allow the immune system to recognize tumor and cancer cells as unwanted pathogens and attack them. In recent years, a dozen new cancer drugs of this class have been approved.

So far, these drugs have been drastically effective in increasing remission rates. They have been especially good at treating skin and blood cancers. But what about breast cancer, or any of the other most common cancers, like prostate or colon? Why hasn’t immunotherapy been tested as extensively—or successfully—for breast cancer as it has been for blood cancers?

There are big differences in the number of mutations in the DNA of cancer cells. Cancer in the lungs has a greater number of genetic mutations. Usually, more mutations makes a cancer more difficult to treat. This is because the mutations allow the cancer cells to form new ways to avoid treatment. Luckily, cancers with more mutations are easier to target with immunotherapies. When there are more mutations, the immune system starts to recognize that there is something going on and may start working against the tumors.

However, breast cancers have very few genetic mutations—which means that they elicit a very low immune response. And unlike blood cancers (where the cells can be replaced), breast tumors are solid tumors.

Dr. Steven Rosenberg, chief of surgery at the National Cancer Institute, is testing immunotherapies for breast cancer treatment. The first breast cancer participant in his study is Judy Perkins, who had Stage IV cancer that recurred and spread to her chest and liver. She had already tried chemo and hormone treatments, and undergone a mastectomy.

In order to treat Perkins, Dr. Rosenberg did a genetic analysis of the tumor and found 62 mutations responsible for turning the cells malignant. Dr. Rosenberg went on to find immune cells that are already fighting four of those mutations. He extracted those cells, grew them in larger quantities, and infused them back into Perkins.

After two months, the tumors in Perkins’ chest had shrunken drastically and the one in her liver had disappeared. Three years later, doctors say she is in long-lasting remission.

Perkins is one of the luckier patients. Only 14% of Rosenberg’s 42 patients have responded positively to treatment. Rosenberg hopes to improve the way researchers find mutations and immune cells for each person’s treatment. He and others hope to improve the effectiveness for breast cancer treatment and other types of solid tumors.

Doctors predict that multi-faceted approaches to cancer will be the optimal treatment plan of the future: combining immunotherapies with traditional treatments, such as chemotherapy, surgery or radiation.

In the long term, immunotherapies appear to be a more sustainable solution than short-term treatments like chemo. The downside is that it is a time-intensive and personalized approach to care, which comes with a high price tag. It’s something that can’t be mass produced, either.

At NurseRegistry, we match people with private duty nurses for care at home, where you are most comfortable. Our nurses provide expert care following surgery, administer infusions, develop pain management strategies, and care for other skilled needs for individuals living with or recovering from breast cancer.