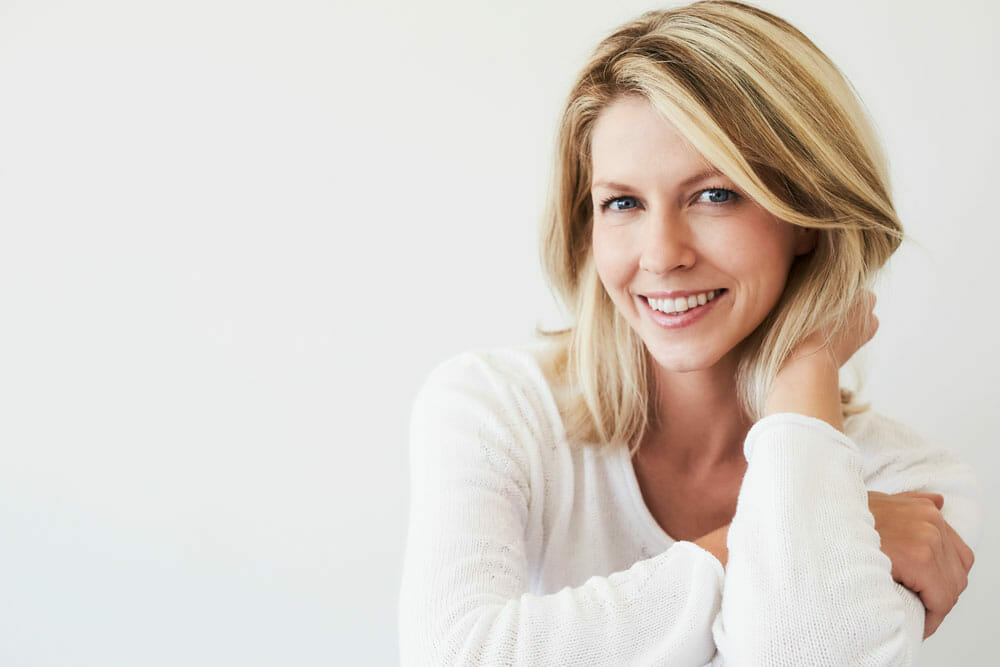 In the United States, there are currently 700,000 people affected by Crohn’s disease (CD). Crohn’s disease is a chronic inflammatory bowel disease (IBD) that causes inflammation of the digestive system, which is made up of the gastrointestinal tract (abbreviated as the GI tract or digestive tract), the liver, pancreas, and gallbladder. Crohn’s can affect any part of the GI tract, but it most commonly affects the area where the small intestine (ileum) joins the large intestine (colon).

As of now, researchers don’t know the exact cause of Crohn’s disease; it is thought to be the result of a combination of environmental and genetic factors, with genetic factors making up for about half the risk. Even though we don’t know what causes it, who is most likely to develop it, or how to cure it, we understand the relationship between genetic risk factors and the immune system in great detail—the first of its kind for a genetically complex disease.

In this article, you will learn about:

Crohn’s disease is often compared to ulcerative colitis (UC). Although they are both inflammatory bowel diseases (IBDs), they differ in a few key areas.

An IBD should not be confused with IBS, or irritable bowel syndrome. IBS is not a chronic disease; it affects the muscle contractions of the bowel and is not characterized by inflammation.

There are five types of CD; each type is affected by different areas of the GI tract and results in different symptoms.

Ileocolitis. This type affects the large intestine (the colon) and the last part of the small intestine (the ileum). Symptoms include weight loss, diarrhea, and cramps or pain in the middle or lower right abdomen.

Jejunoileitis. In this case, the upper half of the small intestine, known as the jejunum, is covered by patchy areas of inflammation. This causes diarrhea, as well as mild to strong abdominal pain and cramps after meals.

Gastroduodenal Crohn’s disease. This affects the beginning of the small intestine (the dueodenum) and the stomach, which results in a loss of appetite, weight loss, nausea, and vomiting.

Crohn’s colitis. This affects the large intestine (the colon), which causes symptoms that include diarrhea, rectal bleeding, and disease around the anus (abscess, fistulas, ulcers).

Crohn’s disease affects men and women equally. It can occur at any time, but it often starts between the age of 15 and 35 years old.

Genetics plays a large role in the development of Crohn’s. Siblings with CD are thirty times more likely to develop the disease, as compared to the general population. One in five people with CD have a blood relative with IBD.

Tobacco smokers are twice as likely to develop Crohn’s disease as compared to nonsmokers. Once a diagnosis has been confirmed, smoking increases the incidence of flare-ups.

Crohn’s disease has been known to be brought on after an episode of gastroenteritis, also known as the stomach flu.

There are specific foods that may increase the risk of Crohn’s, such as diets high in total fats, polyunsaturated fatty acids, and omega-6 fatty acids. Increased consumption of animal and milk proteins seem to increase risk for CD, as compared to the consumption of vegetable proteins. On the other hand, diets rich in fiber and fruit are associated with a lower incidence of Crohn’s.

In the beginning, symptoms can be subtle; many people have Crohn’s for years before getting a diagnosis.

Symptoms can range from mild to severe. Crohn’s can be a progressive disease, which means that symptoms may worsen over time. Depending on the type of Crohn’s and the areas affected, symptoms may vary on an individual basis.

Common symptoms of Crohn’s disease include:

Although it is rare, the mouth, esophagus, and stomach may be involved in Crohn’s, resulting in mouth sores, dysphagia (difficulty swallowing), upper abdominal pain, and vomiting.

In more severe cases, a person may experience more than twenty bowel movements per day, and the need to defecate may interrupt sleep at night.

Crohn’s can be unpredictable. Symptoms may worsen, or change altogether. You may experience periods of remission, where you have no or few symptoms, and then a flare-up. Some may experience symptoms continuously.

No matter what your symptoms are, It is important to be open and honest with your primary care physician so that they can develop a treatment plan best suited to your changing needs.

Crohn’s disease can also affect the eyes, skin, joints, blood, and endocrine system. Associated complications of CD can include:

Also, there may be an increased risk of:

Most people with CD live a normal lifespan, but it is important to know that some of these complications can be life-threatening. If you notice any changes in symptoms, consult your healthcare provider immediately.

A diagnosis of Crohn’s disease can be challenging. Physicians will have to rule out diseases with similar symptoms, such as IBS and Behçet’s disease, an inflammatory disorder that affects multiple parts of the body.

Because 30 percent of all cases involve only the ileum, cannulization of the ileum is required to make a proper diagnosis. Other tests can include a barium X-ray, where barium sulfate is ingested and fluoroscopic images are taken to assess inflammation of the small intestine. CT and MRI scans may also be used to evaluate areas of the small bowel.

Blood tests can identify signs of anemia—one of the symptoms of CD—or a high white blood cell count, which could indicate inflammation or infection. Advanced blood tests may be useful in differentiating Crohn’s from ulcerative colitis, by identifying antibody biomarkers specific to each disease.

Other tests may be less effective. Healthcare providers will use a variety of tests to confirm a diagnosis of Crohn’s disease.

Currently, there is no cure for Crohn’s disease. There are a wide range of treatment options to help control symptoms. Treatments may be able to help some achieve and maintain remission—the main goal of Crohn’s treatments—though remission may not be possible or prolonged in some.

Antibiotics. Antibiotics such as metronidazole or ciprofloxacin may be used to treat infections or other complications, as they occur.

Aminosalicylates. These medications are used to reduce inflammation in the lining of the intestines. They often work best for mild to moderate Crohn’s symptoms.

Immune modifiers. Also known as immunosuppressants, these drugs suppress the body’s immune response so that it can no longer cause ongoing inflammation.

Biologic therapies. This is an option for people who have not responded to conventional therapy. These therapies target a specific pathway to suppress the immune system and reduce inflammation.

This list is not conclusive. Doctors may also prescribe antidiarrheal agents, fluid replacements, nutritional supplements, or other treatments as needed. These medications may have side effects; as you try different treatment options, talk to your doctor about any side effects or changes in symptoms you experience.

Twenty percent of people with Crohn’s disease are admitted to the hospital every year; of those, about half will require surgery at some point during a ten-year period. Surgery is not a go-to solution and will not cure Crohn’s. However, it may be necessary for abscesses, bowel obstructions, and cancers.

A large part of treatment is making lifestyle adjustments, such as:

Crohn’s & Colitis Foundation. This foundation has up-to-date information on current research studies and tools to find local specialists. Find a local support group at CrohnsColitisFoundation.org/Chapters/NorthernCalifornia/, or join their online community.

Restroom Request Card: It can be uncomfortable to go out when you don’t know when symptoms will arise. A restroom request card makes it easier to discreetly communicate your condition, so that you can easily and quickly get access to restricted restrooms. And it’s the size of a credit card, so you can carry it with you in a wallet or purse. Request one at CrohnsandColitis.com/sign-up.

NurseRegistry matches people with private duty nurses for in-home skilled care. Individuals with Crohn’s disease may benefit from a private nurse, who can administer infusion treatments in the comfort of home. To learn more about infusion therapy services, visit NurseRegistry.com/Private-Care/IV-Therapy/.

Disclaimer: The information provided in this article is not intended to diagnose health problems or take the place of professional medical advice or care you receive from a health care provider. A diagnosis of Crohn’s disease must be confirmed with a licensed medical professional. Always consult your health care provider about symptoms, health problems, medications, and treatments.